3D Printing Your Own Makeup Could Be The Future Of Beauty, Thanks To One Woman 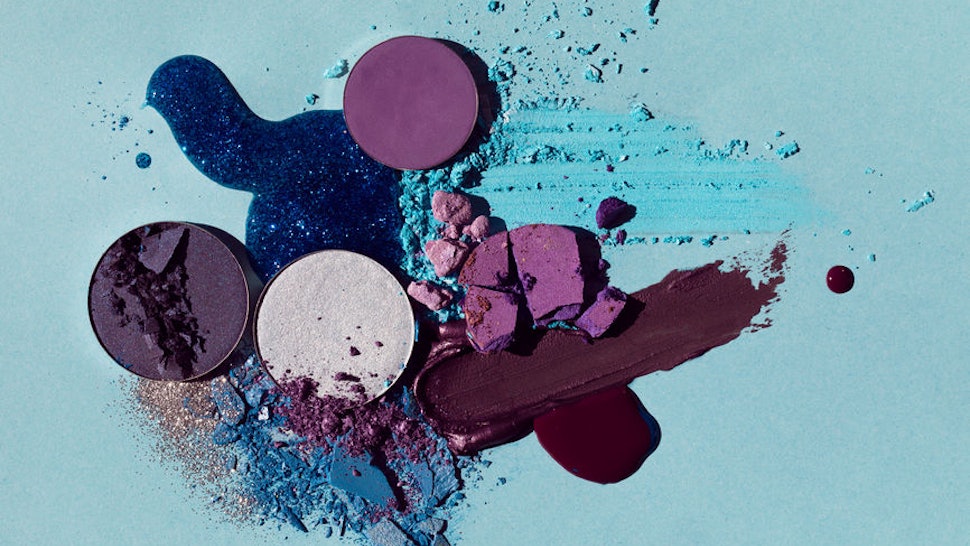 Although many brands are now trying to keep up with Rihanna’s Fenty Beauty inclusiveness, diversity is an ever-present issue in the cosmetics world. People of colour still struggle to find foundation shades that match their skin tone and rarely see themselves in advertising campaigns. But what if you could take a photo of your skin and use it to create a customised product? What if you could do the same with any colour on the spectrum? Thanks to the invention of 3D-printed makeup, those dreams could become a reality sooner than you think.

In 2014, 30-year-old Grace Choi unveiled the Mink printer (mink being a combination of makeup and ink). Five years later, the first portable 3D makeup printer is finally for sale. The process sounds truly magical. Using the accompanying Mink app, simply find a photo that you like, import it, and then print either the entire image or a specific colour.

After just 15 seconds, the printer will work its magic, leaving you with a square makeup sheet printed with your chosen shade. The device can print 16.7 million hues, so you can have an eyeshadow, blush, or brow powder in any colour in the world. (Choi previously told Forbes lipsticks, lip glosses, and nail polishes would also be an option along with foundations in the future, but it seems only powder-type products are currently available.)

The makeup sheets do come in a range of finishes, according to Allure, pleasing fans of both the matte and shimmery look. Plus, you can print a quad of shades to create your very own palette. Sheets don’t last forever (only around two weeks if protected by a plastic film), but you can always print another.

Unfortunately, Mink is currently only shipping its printer to the U.S. The first batch will arrive in autumn 2020, but can be pre-ordered now for the discounted price of $295 (just over £230). The printer will actually retail for $395 (just over £310).

The term “revolutionary” is often used a little too loosely, but Choi’s work could well upend the beauty industry. Her main aim, reports Forbes, is to give women the ultimate control by letting them wear whatever they desire.

Commercial sectors like fashion and beauty push the idea of freedom, but still dictate what is available to buy. Unless you’re a dab hand at sewing or a cosmetic chemist, you’re unlikely to be able to create anything that pops into your head. But a 3D printer changes all that. If the technology proves successful, it will allow for true individuality.

Choi’s invention appears to be the only one hitting the market despite several similar announcements. In 2015, a company called Adorn launched a 3D makeup pen that scanned the face to create a perfectly matched foundation shade, reports the Daily Mail. But the company seems to no longer exist.

The same year saw what many thought was an April Fools’ joke from skincare brand Foreo. Its digital makeup artist, named Moda, claimed to be able to apply any makeup look (including primer, foundation, eyeshadow, and lipstick) in 30 seconds. According to an Into The Gloss report at the time, the product was real, but there has been no word on it since.

Some have expressed wariness over 3D-printed cosmetics. When the Mink printer was first revealed, a cosmetic chemist told Harper’s Bazaar how difficult it would beto make quality ingredients printable. (Mink says all of its ingredients are FDA-approved.) Others wonder how such formulas will really look on a person’s skin —especially after hours of wear.

I suppose both fans and naysayers will have to wait until 2020 to find out if this really is the future or just another short-lived fad.