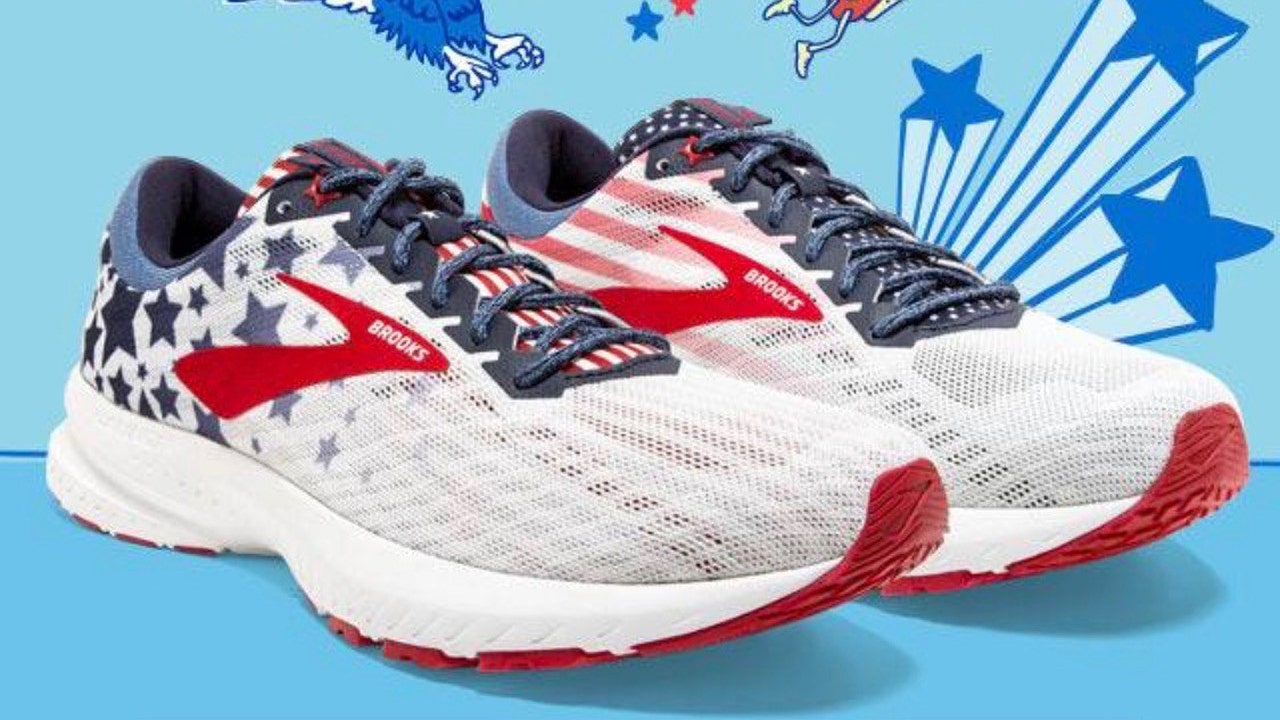 Headquartered in Seattle and part of Warren Buffett’s sprawling Berkshire Hathaway Inc., Brooks introduced the shoe towards the end of June – less than two weeks before competitor Nike canceled the release of its “Betsy Ross flag”Opens a New Window. sneakers.

Unlike Nike — which featured the 13-star American flag designed by Betsy Ross during the Revolutionary War — the Brooks shoe is adorned with a more generic image, with navy star print on the right shoe and red and white stripes on the left shoe.

Nike executives, conversely, decided to pull their shoe after former NFL quarterback Colin Kaepernick, a prominent social activist, said the design could be considered offensive because slavery was legal during the creation of the flag.

“We regularly make business decisions to withdraw initiatives, products and services. Nike made the decision to halt distribution of the Air Max 1 Quick Strike Fourth of July based on concerns that it could unintentionally offend and detract from the nation’s patriotic holiday,” the company said in a statement.

The move sparked outrage among some consumers and lawmakers. Arizona Governor Doug Docey nixed a tax break Nike was getting from the state in protest. President Trump’s campaign manager applauded the move in a tweet encouraging other states to follow suit.