How To Declutter Your Resume, Marie Kondo Style 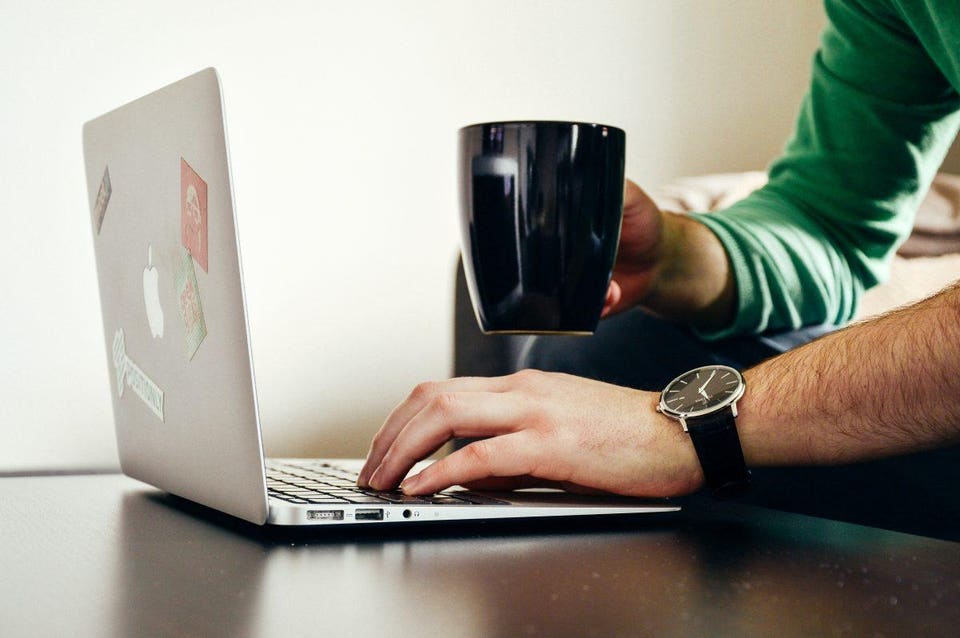 Photo by Tookapic.com, courtesy of Pexels.com

PHOTO BY TOOKAPIC.COM, COURTESY OF PEXELS.COM

As Marie Kondo might say, I’m tired of reading things on resumes that do not bring me joy.

So in the spirit of spring cleaning, here’s my list of things to declutter from your resume:

2. Your birthday, your spouse’s birthday, or your anniversary – Yes, believe it or not, I see these all the time. They are pointless, and you’re sharing information that you don’t have to. Nobody can ask you how old you are in an interview, so why give out information that might keep you from being included in the search?

3. An “objective” statement – Somewhere, years ago, somebody decided this would be a great way to start a resume. I’m yet to read one that matters. If you’re lucky, I’ll scan right past this on your resume. If you’re not, I might read something off-putting or that would self select you out of consideration. Just lose this altogether.

4. What you “might” or plan to do – The main point of a resume is to show me what you have done. Much like having an “objective,” never spend time on your resume speaking about what you might do hypothetically. The adage in hiring is true: the best predictor of future performance is past performance.

5. Bad grammar and misspellings – This sounds basic, but just yesterday, someone on my team showed me a resume from a great candidate, but it was full of mistakes. I saw another where the candidate had downloaded a template for doing resumes and forgot to remove the wording “Place exciting phrase about you here.” Proofreading. It’s way underrated.

7. A QR code – Yes. I have received a resume with a QR code. I don’t think I’ve ever scanned a QR code and I don’t know how to. This is an absurd example of a common mistake: trying too hard to be cool. This is true of fancy graphics, unnecessary borders, and overall frill. As a rule, “too cool” on the resume makes you look “too extra” as a person.

8. School grades from 20 years ago – For that matter, anything more than about ten years back in your history can be removed from your resume. Unless there is some great accomplishment or a glaring gap in employment, I don’t need to know more than about the last 3 or 4 jobs you’ve had.

I could go on and on. The simple truth of resumes is that they are like the first round of a golf tournament. You’ll never win a golf tournament on Thursday, but you sure can lose one. Take time this spring to simplify. Focus on what you have accomplished. And show me that you’re professional in your presentation.

My advice for anything more than that on a resume? Look at it on your screen. Thank it for its service. And tell it goodbye.