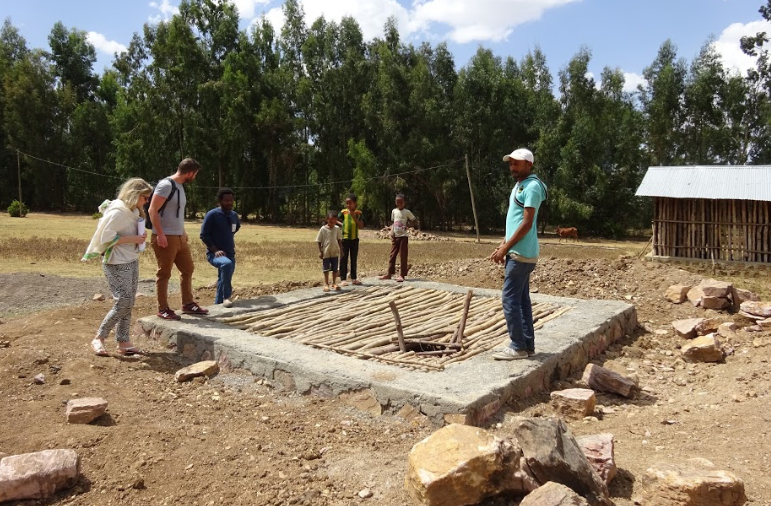 Scouting out projects in Africa

Origin is the UK’s first fully not-for-profit fashion brand, and its founders are hoping to inspire others into a new way of doing business.

Tom and Alice Cracknell launched Origin last year, with the help of a crowdfunding campaign, to prove that fashion could truly be a force for good. Origin invests all of its profits into running humanitarian projects in the communities where the brand’s fabrics come from – in Mali, Ethiopia and The Gambia. 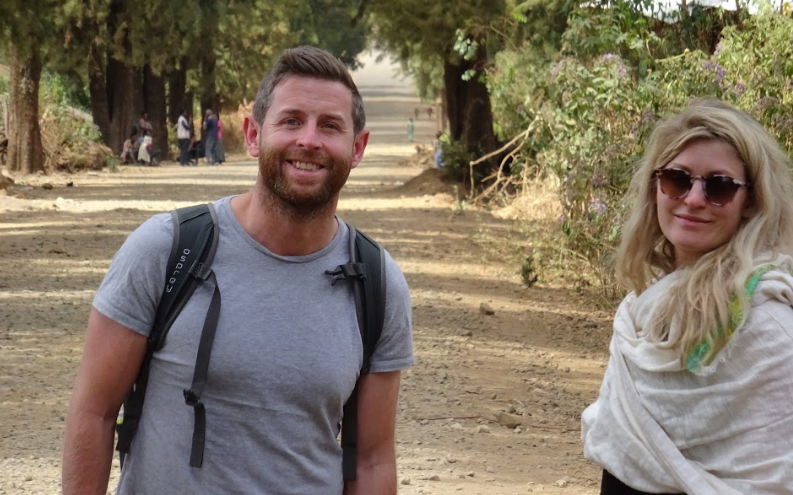 Origin founder Alice Cracknell with Scott Beasley, a member of the Advisory Board of Origin Africa.

“We’ve built a circular social business that supports artisans in Africa in the creation of traditional fabrics. We then take those fabrics to produce ethical garments in the UK, and use the profits to fund development projects in the original communities,” explained Alice.

After the first collection, which was launched on the business’s inception in August 2018, the Cracknells focused on building the brand and generating sales in the run-up to Christmas.

“Our turnover in the first 4 months was £10,000 and the profit (£5,000) was invested in our Ethiopian project in February this year and we are now creating our new summer collection.” 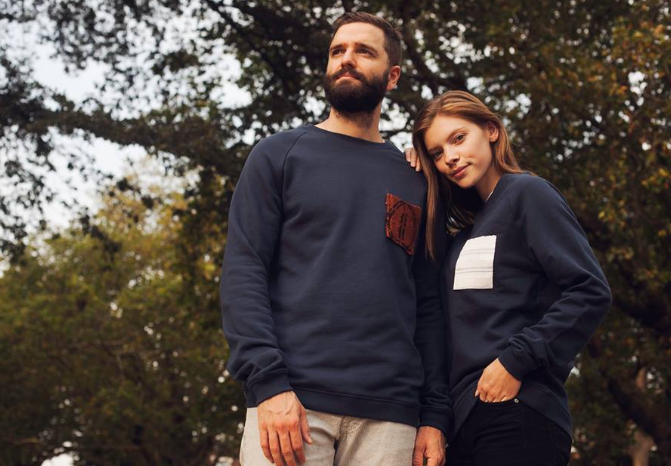 Origin does not as yet have any other employees, but Alice hopes to double turnover throughout the next six months through the summer collection and ramped up marketing efforts.

“Our ambition for the next five years is to expand the business and increase impact. We’re hoping to raise £40,000 ($52,000) through our Crowdfunder campaign, which will allow us to extend our range and increase demand. Half of the funding will be invested into the new collection supporting artisans across Africa, 25% will help build the brand and revenue channels, and the final 25% will allow us to establish new project locations.”

The company’s project in Debark, Ethiopia has “always been a challenge”, said Alice, due to an extremely remote location and one of the world’s worst areas for WASH – water, sanitation and hygiene-related illness.

“Despite this, there has always been something uplifting about meeting the families there and seeing their ambition to change their outcomes. On our most recent trip, we met a young boy, Samway, who struck up a conversation with us in the street. He looked much younger, but he was actually 10 (his growth stunted as an outcome of chronic malnutrition) and he spoke to us in exceptionally good English – later telling us that he could also speak German in addition to his native tongue Amharic.”

According to the 2018 WaterAid Report 60% of Ethiopia’s schools don’t have toilets and more than nine in 10 people lack this human right at home.

“When Samway asked what we did for a living we explained that we were working to help his local area and he announced that he was going to do that same.

“He told us that he wants to be a doctor and that’s why he has been going to school and concentrating so hard on his languages. He was so positive, happy and hopeful which reminded us of all the reasons we set up Origin.

“As we said goodbye Tom [a doctor] told him that maybe one day they could do a ward round together – I really hope they do!” 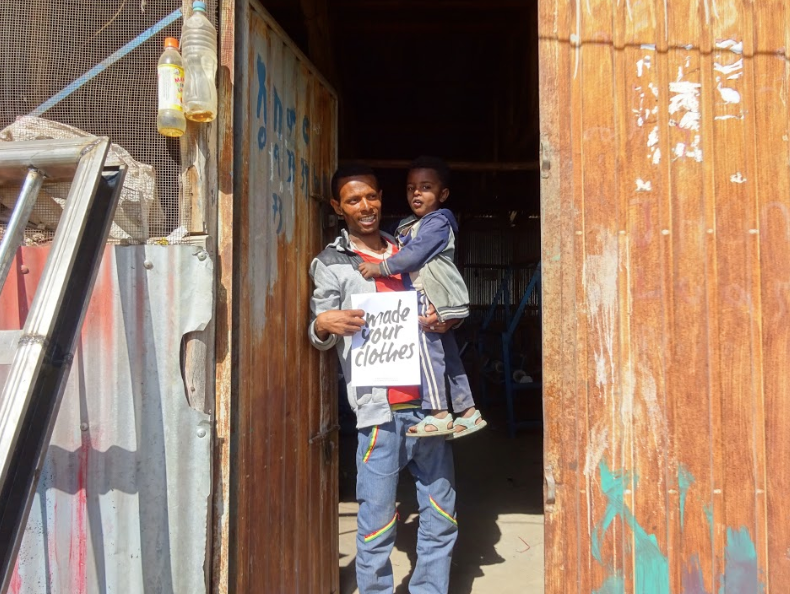 Assmuro, weaver of the organic cotton ponchos and Ethiopian sweatshirt pockets, here at the door of his workshop with his son

Origin also currently supports a small HIV clinic in Gambia, a malnutrition project and a women empowerment training course in Mali, and the remote sanitation support in Ethiopia.

“Supporting artisans in the creation of traditional handwoven fabrics is another area in which we have an impact,” added Alice. “Our vision is to keep these ancient techniques alive and can create opportunities for people living in poverty to gain access to employment and an income which can change their lives.”