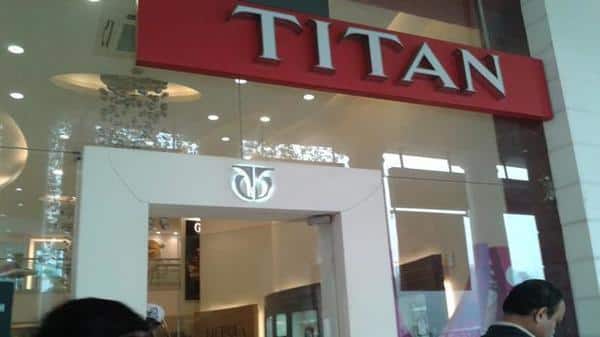 BENGALURU: Watches and accessories maker Titan Co Ltd’s net profit jumped 45.97% while revenue increased 35.35% in the third quarter, mainly due to a strong festive season that boosted demand for all its product categories, led by jewellery.

Consolidated net profit grew to Rs411.09 crore during the October-December quarter of 2018-19 from Rs281.61 crore during the same period last year. Total revenue increased to Rs5,934.11 crore from Rs4,384.40 crore on a year-ago basis, the company reported in a filing with the BSE on Friday.

Jewellery, sold mainly under its Tanishq brand, accounted for around 84% of the company’s overall revenue during the quarter. “The festive quarter of 2018-19 turned out to be one of the best quarters for jewellery as well as for other businesses – watches and eyewear,” managing director Bhaskar Bhat said in a statement.

“All our new product launches like ‘Utsava’ and ‘Preen’ in jewellery and the ‘Grandmaster, Reflex Wav, Raga I Am’ in watches have received a very good response. The topline growth of 35% for the company in the third quarter was driven by these new introductions, some successful activations as well as measured network expansion,” Bhat said.

Titan’s various brands together opened 140 stores in total during the nine months to December. Its retail chain was 1,574 stores strong as of 31 December, with a total of 2.02 million square feet of retail cover nationally. The company expects this momentum to continue and to help it achieve its annual targets.

Jewellery aside, revenue from other segments also grew in the high double-digits, with watches and eyewear clocking growth rates of 18.16% and 39.68% respectively.