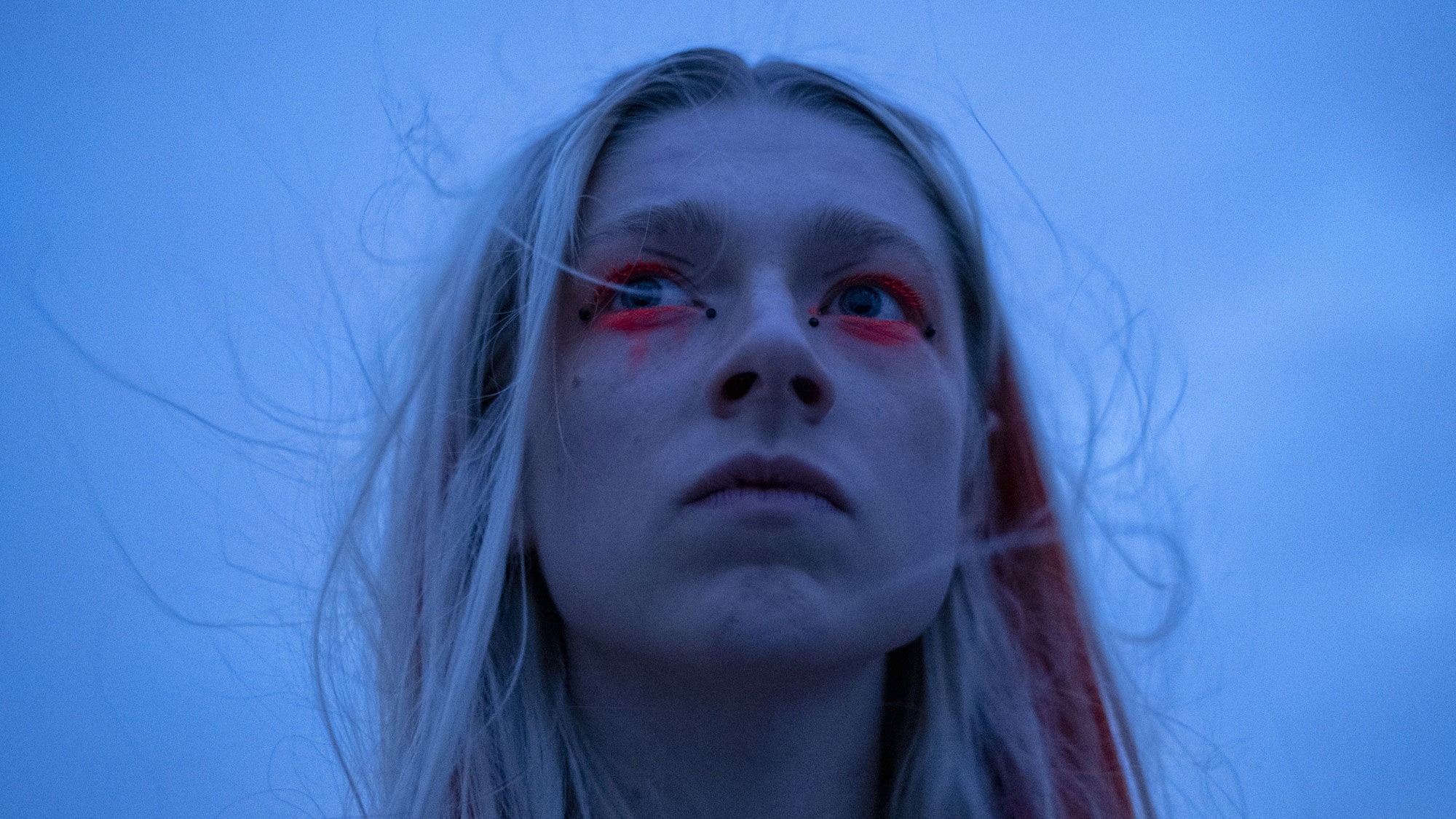 All products featured on Teen Vogue are independently selected by our editors. However, when you buy something through our retail links, we may earn an affiliate commission.

Get ready to channel your favorite Euphoria characters simply by opening your Instagram account, thanks to mega-talented Brazilian makeup artist Igor Saringer, who created custom filters inspired by the eye-catching makeup looks seen on characters like Kat, Maddy and Jules.

The HBO series made a splash for its gritty portrayal of life as a teenager in 2019, tackling topics like gender identity, drug addiction, abusive relationships, and sex, and each character’s journey is reflected through their makeup. Think Jules’s vibrant, dreamy eye looks at the beginning of the series and her more graphic, strong looks towards the end, or Maddy’s use of bright color and rhinestones that establish her as a queen bee while still hinting at the vulnerability beneath. We see Cassie wearing a full face of makeup during most of the series, but towards the end when she’s become disillusioned with relationships, she strips down and attends the formal dance with no makeup at all.

Euphoria‘s dynamic use of both fashion and makeup to show us who each character really is is fascinating, and has become one of the standout aspects of the series itself. “I was encouraged early on to use expressive color, shapes, placement, glitter, gems, rhinestones,” Euphoria makeup artist Doniella Davy told Teen Vogue. “Anything I wanted, essentially, as long as it fit with the characters and was propelling the story forward.” She also added that a lot of the looks were inspired by things she’d seen on social media, and was especially interested in how Gen Z uses makeup to express themselves. It’s no wonder they’ve (finally) become Instagram filters!

To get the filters, follow Igor on Instagram and then pull up your Stories and swipe through his many amazing creations to find the Euphoria pack. The pack includes 10 iconic looks from the series, including Jules’s yellow and white liner, her daisy eye look, and Kat’s neon green shadow, as well as Maddy’s orange and purple cat-eye shadow moment. Snap a few selfies and watch the compliments roll in.

And if you want to actually mimic a Euphoria look IRL, we recommend starting with this adhesive rhinestone pack.